Eyes in the sky My oldest grandson Jeremy has had his eyes in the sky for a few months now.

He got his first remote control airplane for his birthday in October. 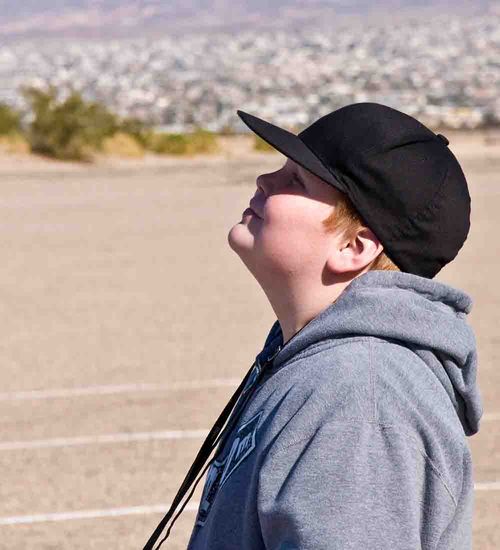 The expression of sheer joy on his face when he's flying just melts a grandma-ma's heart. 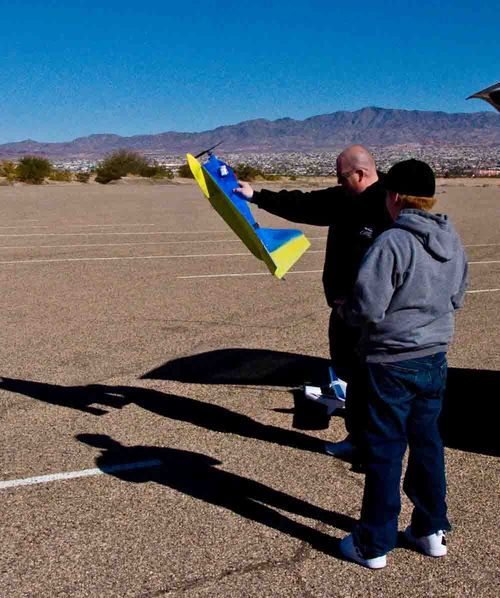 His dad took him out to fly the new plane he got for Christmas.

A local flying enthusiast has taken Jeremy under his wing <no pun intended> and built both of his airplanes for him, which has saved them a lot of money. He also has been a great flying coach for Jeremy and a support to the family as they undertake this new adventure with Jeremy. 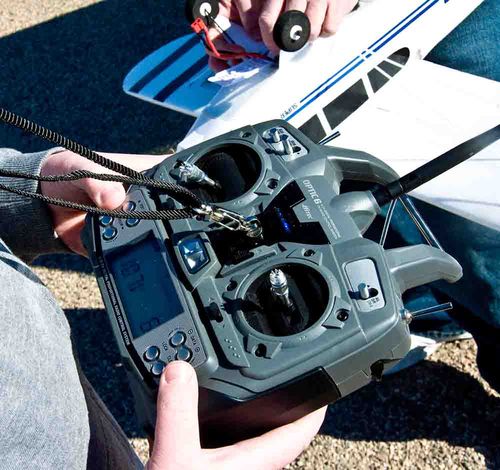 He also got a new control radio. Anyway, I think that's what it's called ;-)

Now he can fly both airplanes with one controller. This was the maiden flight for both the new plane and the controller and their "coach" was out of town, we were a little nervous at first. 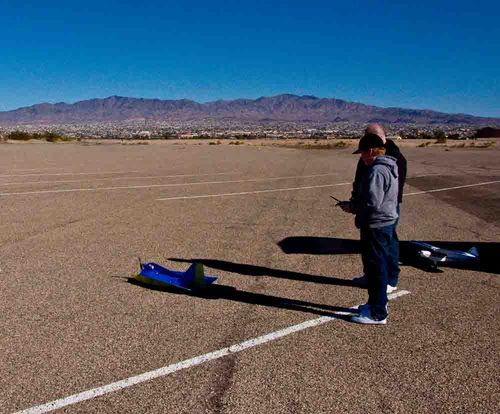 After doing the pre-flight checks it was time to just jump in and do it.

Off we go into the wild blue yonder...

flying high into the sky. 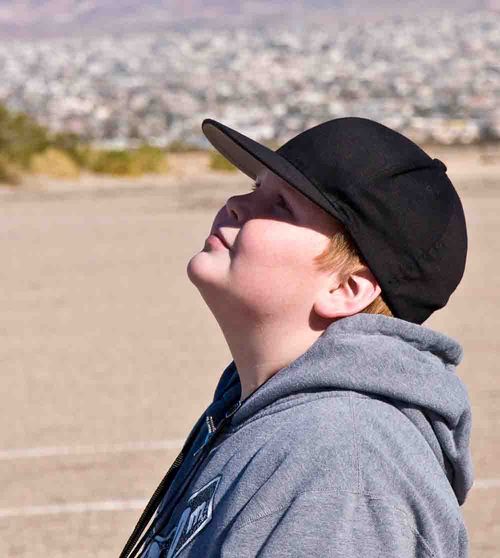 Ohhhh the joy and concentration. 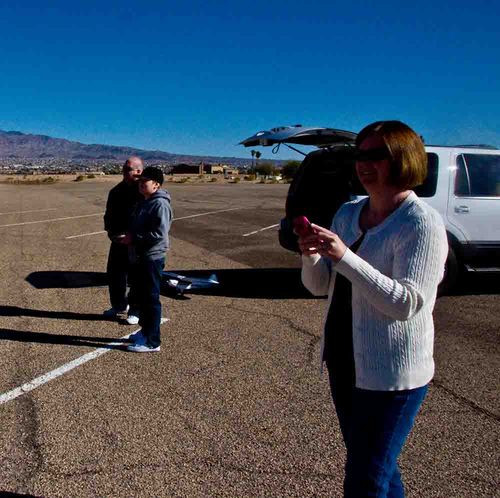 All eyes are in the sky now.

Jeremy is doing just great. He said it is easier to fly the planes with the new radio controller, or what ever you call it.

He even got the planes to do some loops. Way to go buddy. 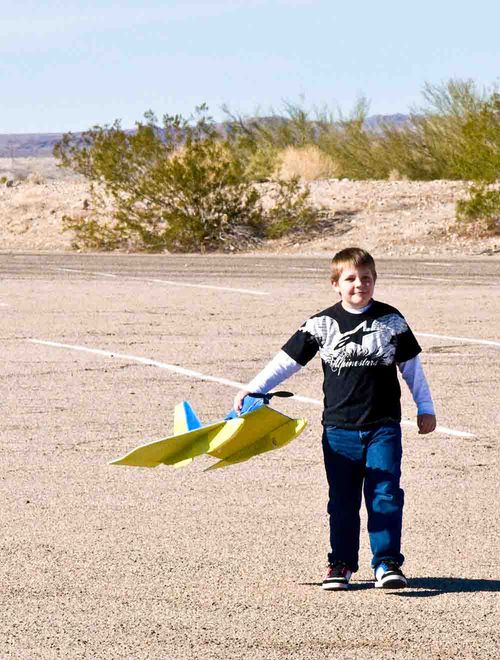 This plane is cool as it can land on water also. 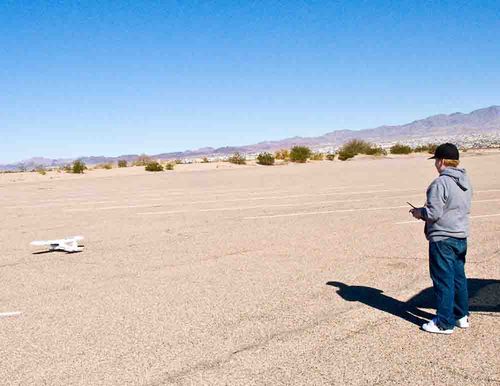 Tested the new controller with the other plane; that went great also. 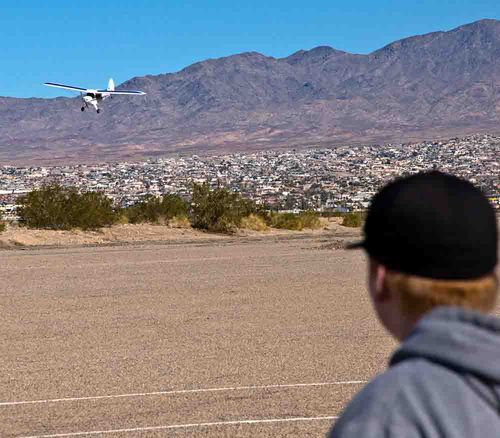 Coming in for a landing. 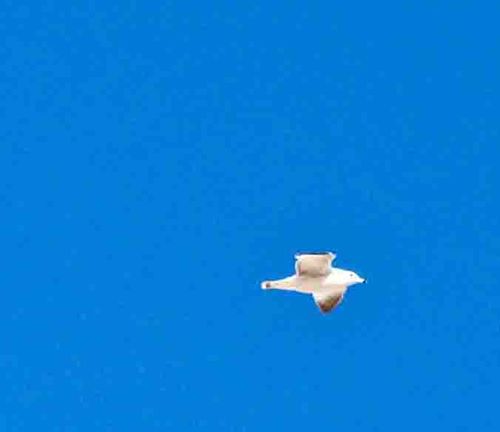 The only challenge was the sea gulls.

They weren't sure about that different bird in the sky and kept circling around the flying area.

It was a great day for flying for everyone.

Eyes in the sky

My oldest grandson Jeremy has had his eyes in the sky for a few months now.

He got his first remote control airplane for his birthday in October.